The Battle of Grunwald is the decisive battle of the Great War of 1409-1411, which took place on 15 July 1410. The site of the Battle of Grunwald was the plain between the villages of Grunwald, Tannenberg and Ludwigsdorf. The alliance of the Kingdom of Poland and the Grand Duchy of Lithuania under King Wladyslaw II Jagiello and Grand Duke Vytautas of Lithuania gained a decisive victory over the forces of the Teutonic Order.

The defeat at the Battle of Grunwald had taken a heavy toll on the Crusaders. All the elite of the Order – 205 knight-brothers, including the Grand Master Ulrich von Jungingen – perished. Eight thousand vassal and ally warriors were killed. Fourteen thousand Crusaders were taken prisoner.

It is difficult to overestimate the significance of the Grunwald battle in the history of Belarus, Poland and the whole of Europe. As a result of one of the most large-scale battles in the medieval world, the balance of power on the world arena had changed and Belarus (then the Grand Duchy of Lithuania) and the Kingdom of Poland came to dominate in Europe.

The Dudutki Museum of Old Crafts and Technology, located near Minsk, hosts an annual international festival of medieval culture and music called “Our Grunwald”. “Our Grunwald” is dedicated to the military and secular culture and traditions of our ancestors. The central event of the festival is a reconstruction of the Battle of Grunwald, which took place on 15 July 1410. The festival traditionally takes place on the last or penultimate weekend in July.

If you come to Minsk in July, be sure to visit this magnificent festival of history, tradition, culture, knights and music. 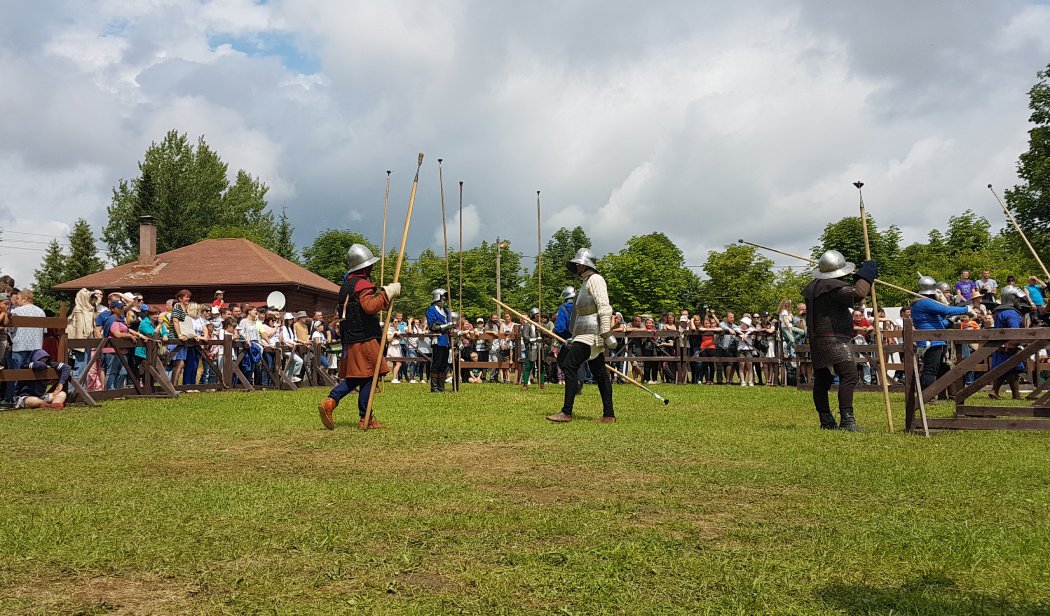 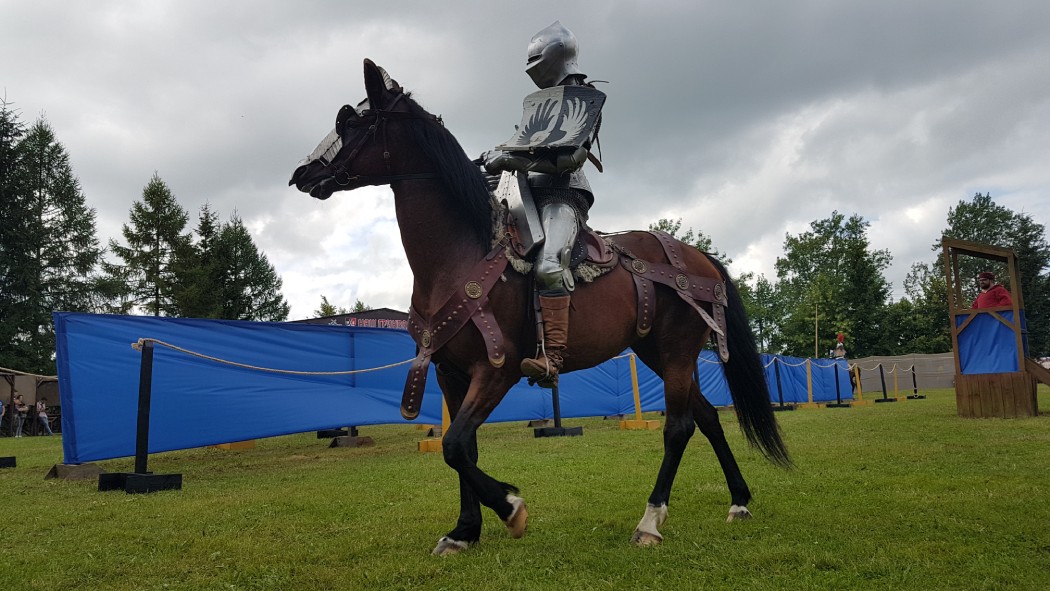 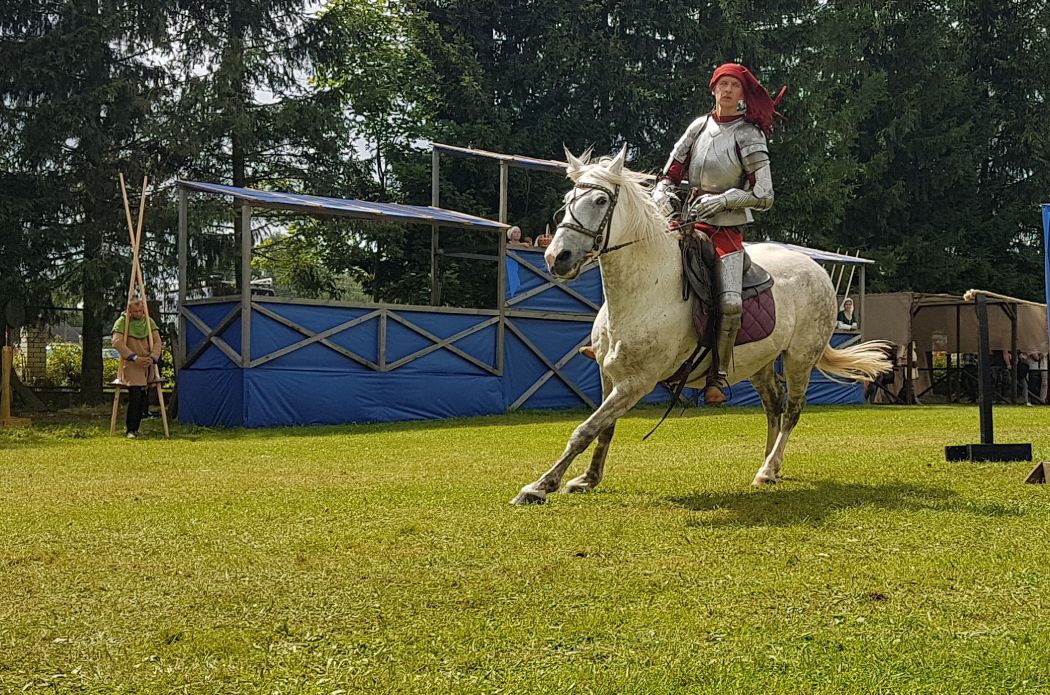 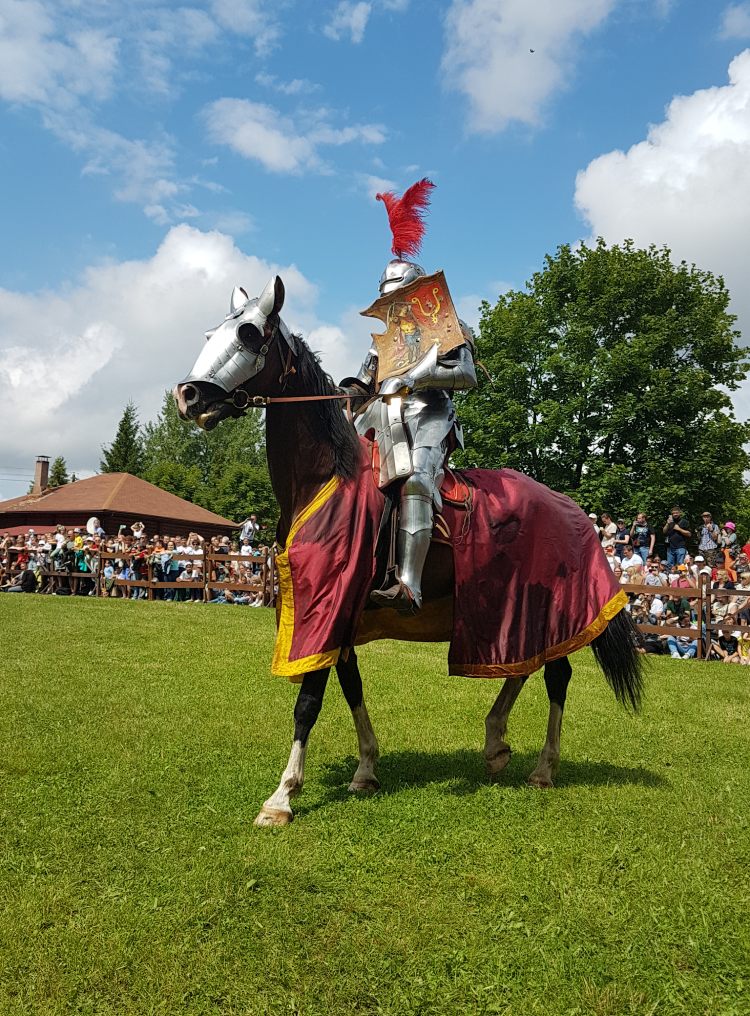