The History of Christianity in Belarus

Below are some of the most important religious festivals in the Orthodox Church:

On the basis of the Church Union of Brest, the United (Roman Catholic) Church was formed in the year 1596 and played an important role in the history of the country. The Church Union was a merging of the Roman Catholic Church with the Orthodox bishops of Poland-Lithuania who were under the control of the Constantinople Patriarchate. The aim was to safeguard Orthodoxy against the influence of the Moscow Patriarchate. At the height of its expansion in the 17th and 18th centuries, it covered all of Belarus and parts of Russia, Lithuania, Poland and the Ukraine. 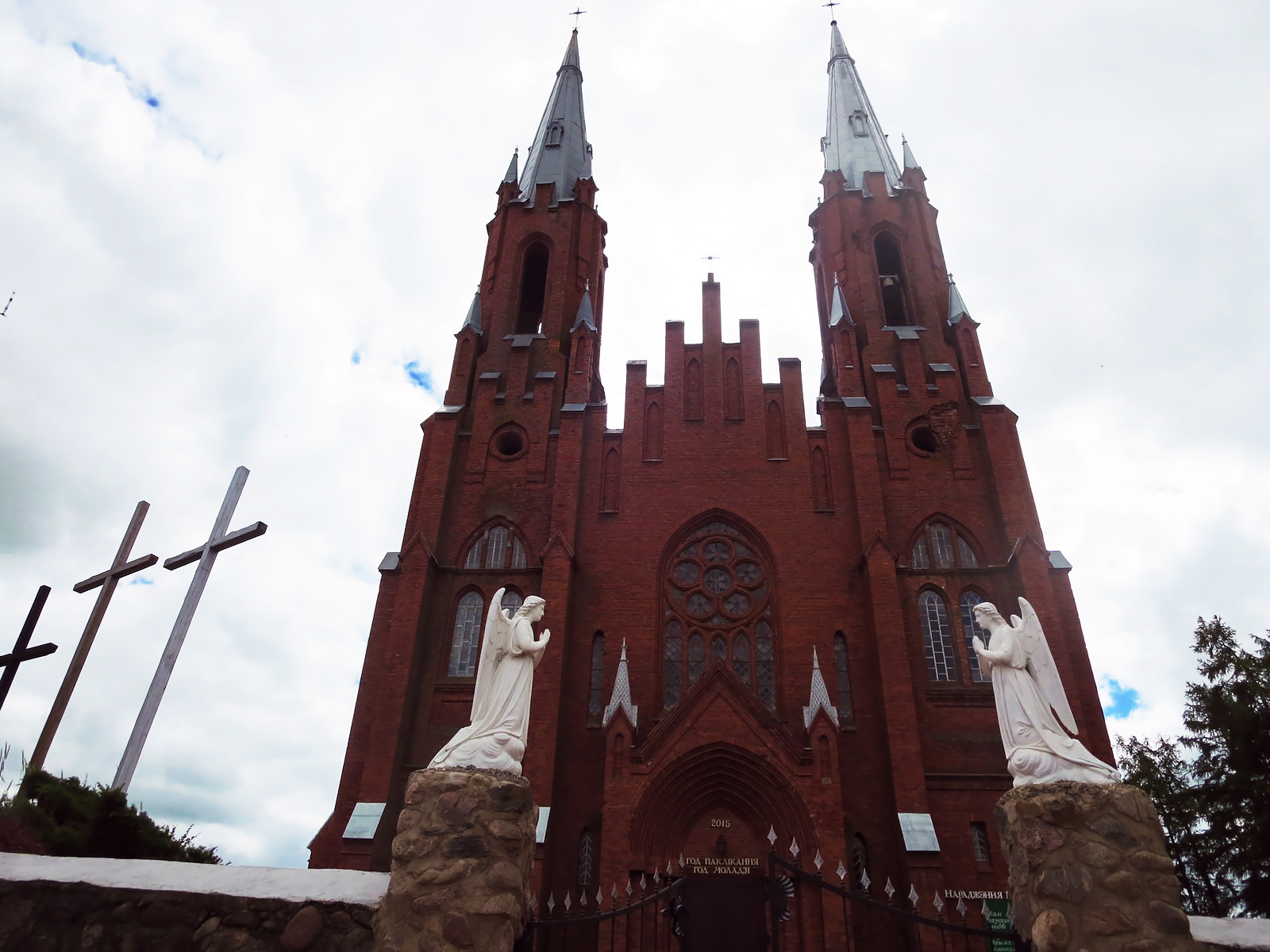 In accordance with the Church Union, Orthodox believers from Poland-Lithuania had to recognise the fundamental dogmas of Catholicism and the authority of the Pope. Metropolitans could only be elected with the approval of the Vatican. Services could only be held in Church Slavonic. All possessions of the Orthodox Church were appropriated by the United Church.

These changes met with widespread opposition, which was frequently countered with force by the authorities. The struggle between United Catholics and the Orthodox Church continued to smoulder. On account of its privileges, the United Church prevailed over the Orthodox Church and over time a gradually increasing majority of the population on Belarusian territory (75%) became members of the United Church. In 1794, Catherine the Great’s Church Union was revoked. Members of the United Church were often cruelly persecuted by the tsarist regime and many consequently reverted to Orthodoxy. It was not until the “Edict of toleration”, issued by Tsar Nicholas II in 1905, that United Catholics could openly profess their faith. The United Church experienced a hard time once again during the period of the Soviet Union and only after its collapse was the Church able to emerge from illegality. As of 1994, Jan Sergei Gajek has been archimandrite of the Belarusian United Catholics. The office of overall head of the Belarusian United Church is not filled, but Jan Sergei Gajek acts in this capacity.

According to figures from the year 2008, about 10,000 United Catholics live in Belarusia and are divided into fifteen official rectories. A further ten congregations could not be registered yet, on account of certain peculiarities of the Belarusian legal system. There are only two Greek Catholic churches in Belarusia, namely in Polotsk and Mogilev. Greek Catholic centres have been established in some towns. Services are normally held in Belarusian.

It is estimated that there are 2,000 Belarusian United Catholics living in the diaspora today, with congregations in London, Rome, Prague, Warsaw, Kaliningrad and Chicago.

After the schism in the Russian Orthodox Church in the middle of the 17th century, many Old Believers (or Old Ritualists) came to Belarus from Russia. They did not accept the reforms and innovations introduced by the Orthodox Patriarch Nikon and distanced themselves from them demonstratively. Their main concern was to preserve the faith of their forebears. From then on, conservative Orthodox believers were called Old Believers. Despite living in different ethnic and cultural surroundings, the Old Believers retained their cultural traditions in Belarus. The little town of Vietka, in the south-east of Belarus near Gomel, became their centre. There were various subdivisions and ramifications in the confession, but differences faded in the course of time.

What is the difference between the Orthodox Church and Old Believers today? Basically the Old Believers have retained religious traditions in the same form as they were at the time when the Kiever Rus was formed in 988. The most significant liturgical differences are the following:

As can be seen, the Old Believers venerate their own cultural and habitual symbols. The icon painting school of Vietka is particularly renowned. Its painters combined ancient traditions with new elements in their works. One peculiarity of the Vietka icons was that they were studded with pearls. The mountings were mainly silver- or gold-plated.

Even the cuisine of the Old Believers was different to the Belarusian as it included hallmarks of Russian cuisine. However, over time and despite their conservatism, the Old Believers took a liking to the local cuisine. Nowadays Old Believers and Belarusians have identical dishes but with different names. Tobacco and alcohol used to be prohibited, while tea and coffee were considered unclean.

The Old Believers’ wedding traditions are also extremely interesting and differ from those of the Orthodox Church. The blessing by the priest is replaced by the blessing of the parents. On the one hand the wedding is considered as sacred, whereas on the other hand it is considered as sinful. Unmarried young people are not allowed to take part at wedding ceremonies.

Apart from New Year, the Old Believers do not celebrate any secular festivities and so New Year celebrations are an extremely popular festivity for Old Believer families.

It is difficult to ascertain how many Old Believers live in Belarus, as many conceal their religion or live in remote areas. According to data from the Pomorian Old Orthodox Church, there are 38 Old Believer congregations in Belarus (both registered and not). These have a combined number of 50,000 members. From year to year, the number of Old Believers declines, not only in Belarus but also worldwide. The young have lost interest in religion and many people migrate to towns where they lose touch with their identity which is rooted in village structures. But the greatest problem is that the Old Believers adhere strictly to their dogmas, which is increasingly hard to do in a modern, ever-changing world.

The Reformation in Belarus developed in the same direction and approximately at the same time as in Western Europe. The first Lutheran Church was built in Brest in 1553, but no longer exists today. The first congregations were founded by the Germans. Most Lutherans came from Germany or have German roots.

The congregations are relatively uncommunicative and therefore there are no precise details about the number of believers.

Go on a journey with us and discover the traces of Christian history in Belarus.