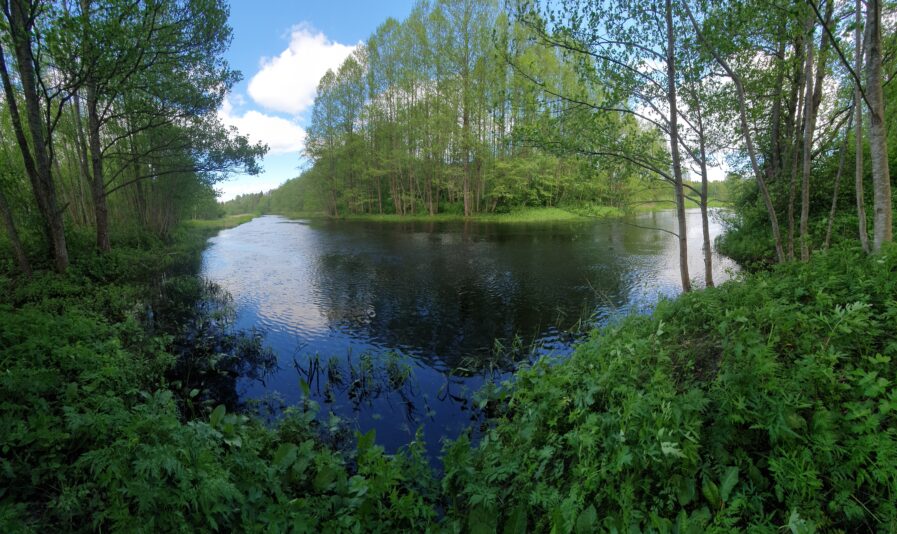 We are pleased to inform you that our company has won the Best Belarus Travel Specialists – Central Europe category by the 2022 LUXlife Travel & Tourism Awards.

You can view the details here.

Despite of the difficult situation at the moment and problems with international travel, we are happy that all our efforts to make our tours in Belarus unforgettable, full of emotions and positive experiences did not go unnoticed. 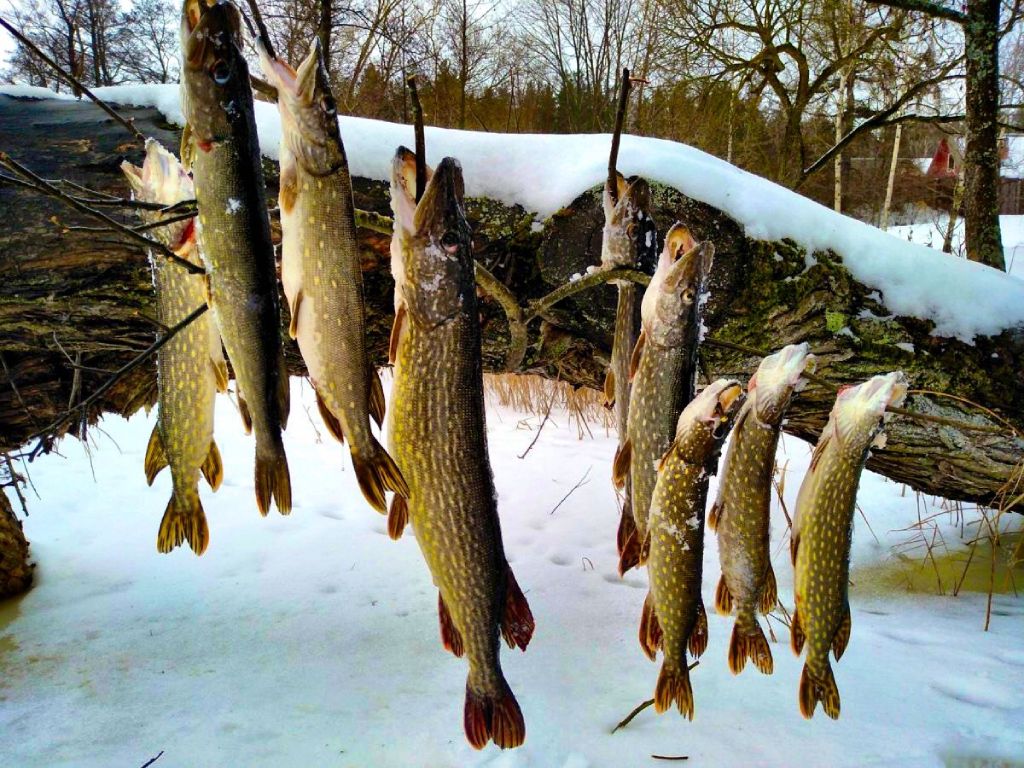 We are delighted to announce that we feature of new kind of tours – Our Fishing Tour to Belarus!

It is no coincidence that the symbolic colors of Belarus are green and blue. Approximately one third of Belarus is covered by forests, and there are over 10,000 lakes and 20,000 large and small rivers.

There are more than 60 species of fish in Belarus, the most common being perch, pike, crucian carp, roach, redeye, and gudgeon.

Blue-eyed Belarus is an ideal destination for fishing enthusiasts from all over the world. Remarkably, you can fish all year round in Belarus. We are happy to organize fishing tours to remote, scenic locations in Belarus at any time of year. 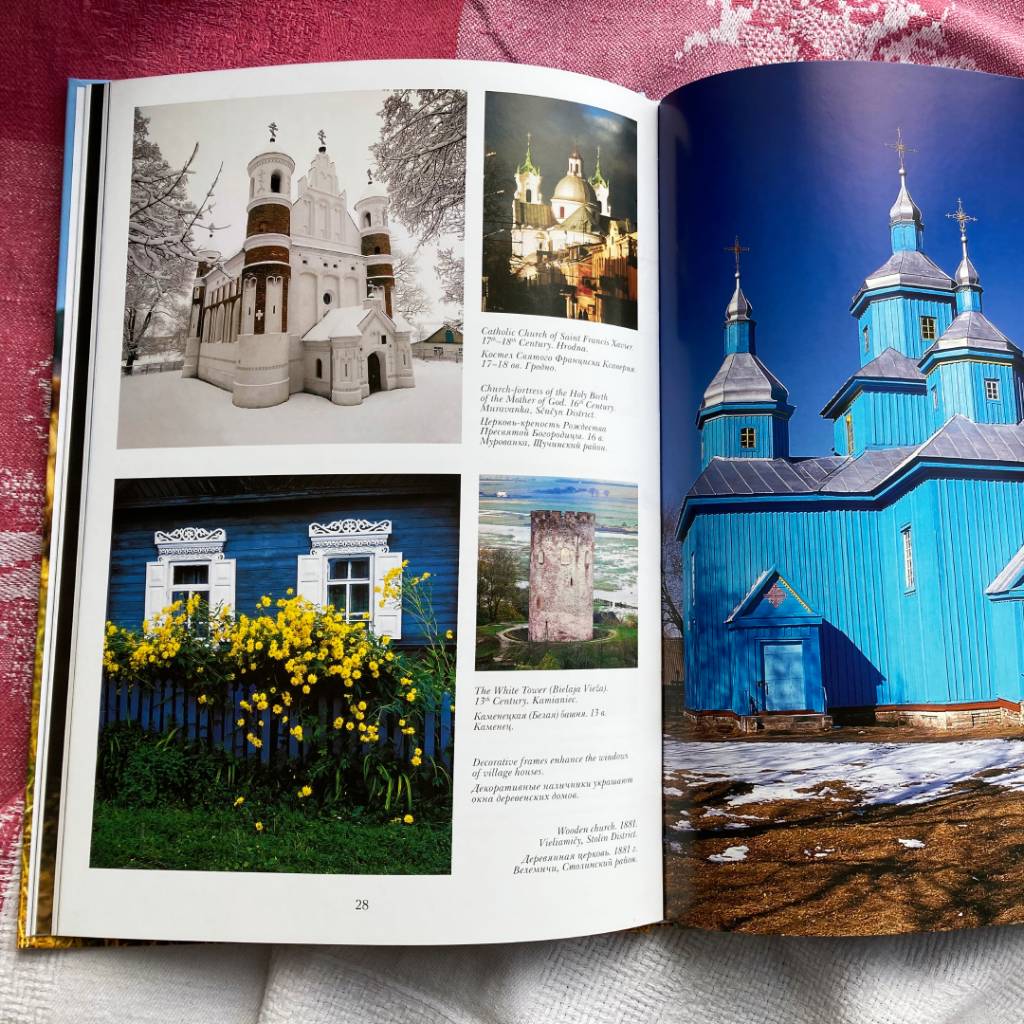 We’re pleased to announce that our Instagram contest is over.

After a lively competition, the prize (book about Belarus) goes to our subscriber Snezana from Austria.

Our congratulations to Snezana and thank you all for your active participation. 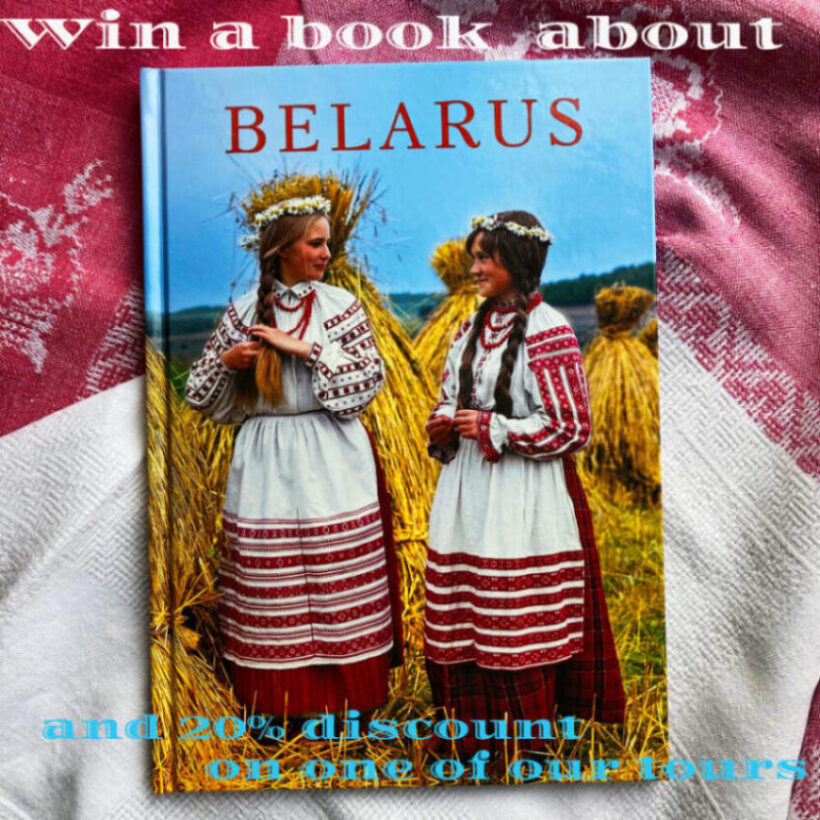 You can easily win a book about wonderful Belarus, its people, architecture, history, everyday life, as well as get a 20% discount on any of our tours in 2022! 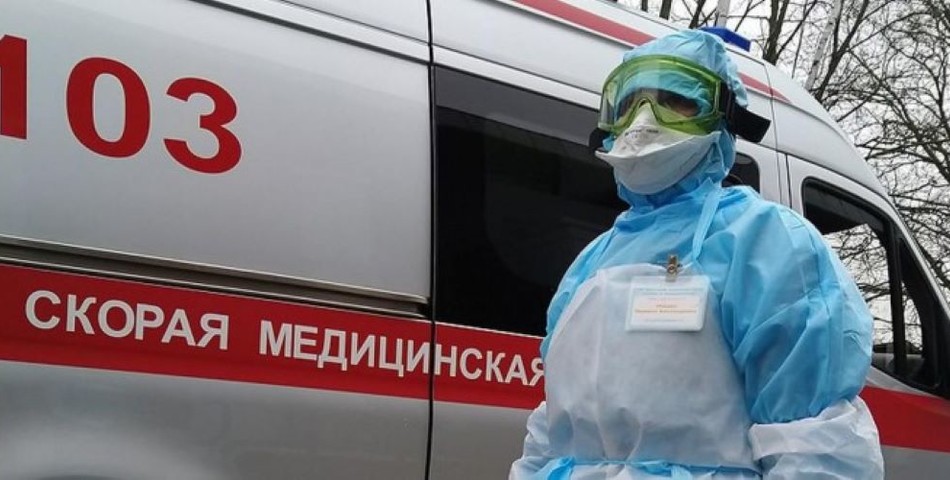 In the last 24 hours, 5674 patients with COVID-19 have been registered in Belarus and 5067 patients have been discharged.

Since the start of the pandemic, 788,934 people have been registered in Belarus with a positive test for COVID-19. 775,634 patients who had previously been diagnosed with COVID-19 have recovered.

During the entire period of infection spread throughout the country, 6,175 patients with diagnosed coronavirus infection have died. 16 patients have died in the past 24 hours. 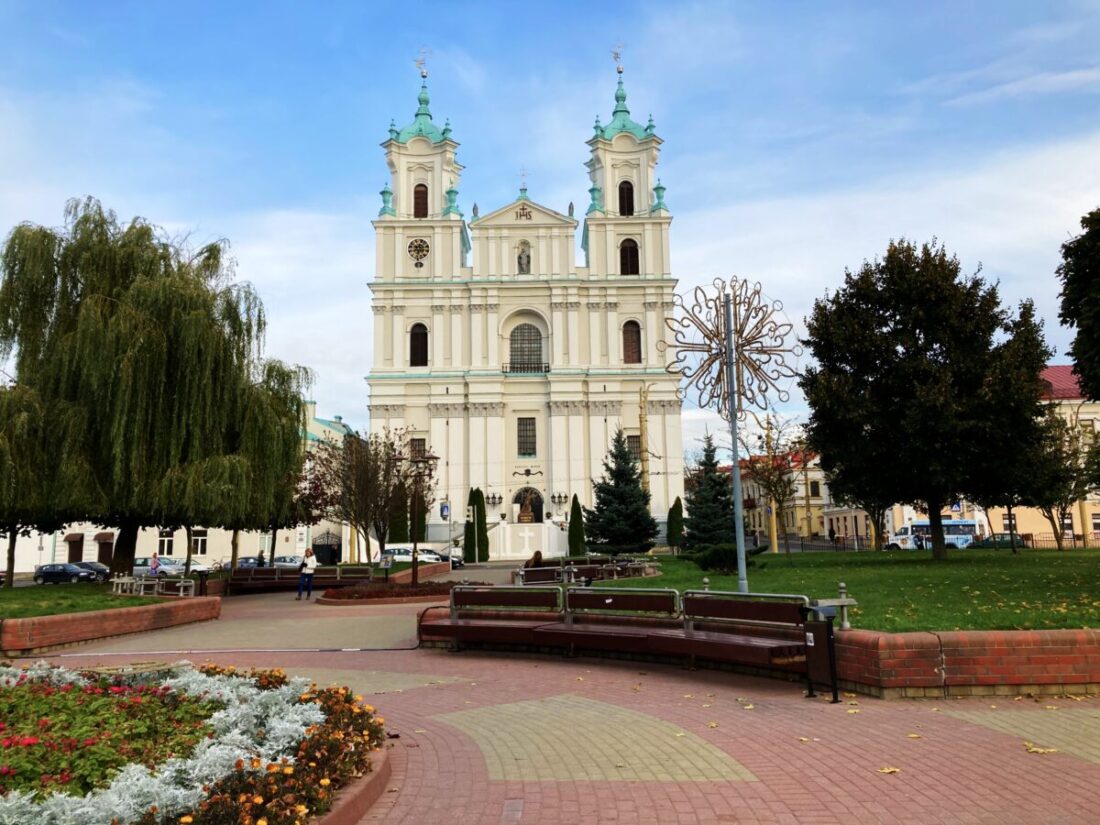 Dear friends, just before the first snow, we set off on a journey to the west of the country to meet our wonderful guide Valentina.

Discover beautiful Grodno with us in our new video series “Cities in Belarus” (video is in German).

Get a great insight into one of the country’s most interesting cities, its culture, architecture and history with Valentina. 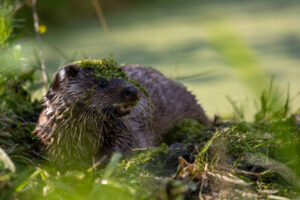 Renowned nature photographer from Switzerland on Tour in Belarus

2021 was one more very challenging year for the tourism industry. Already at the beginning of the year we had many requests for tours to Belarus, but in spring it became clear that this season would be difficult again due to Corona.

We were all the more pleased that one of the most famous nature photographers in Switzerland, Frank Meile, decided to join us on a 19-days expedition through Belarus this summer.

On our YouTube channel you can see some of his impressions of this trip, an exciting clip that gives you a lot of the impressive flora and fauna of the country.

We hope the impressions make you want to travel to Belarus. You can experience many of these places up close on our small group tours.

More about the photographic work of Frank Meile you can find here. 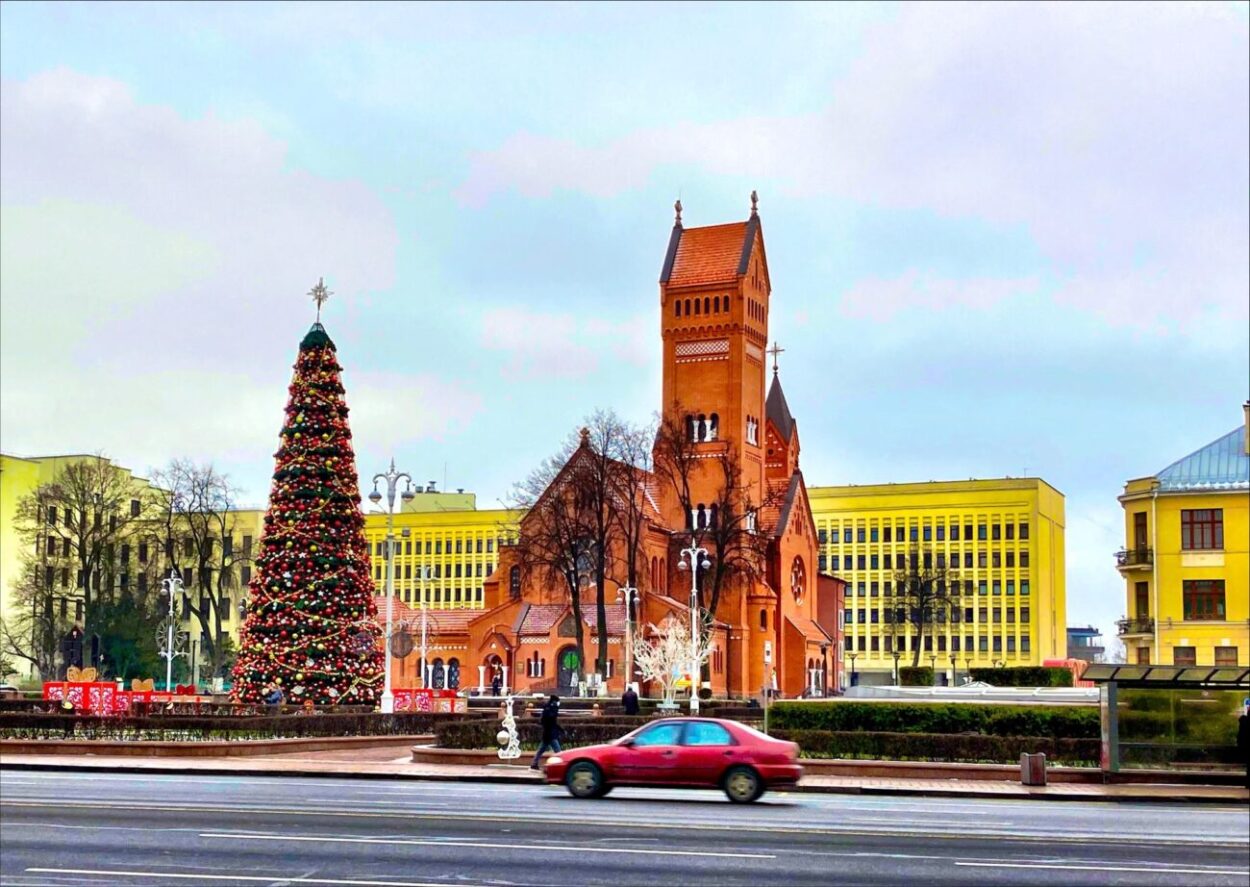 2021 has been not an easy year for Belarus, its people, and the tourism industry including us.

The happier we were this week as we were announced winner of the 6th annual Travel & Tourism Awards 2022 in the category “Best Belarus Travel Specialists – Central Europe”. The jury appreciated our efforts in building resilience creating new services like genealogy research and thematic group tours.

We are really grateful that during the pandemic we could help people from all over the world to find out more about their relatives who once lived on Belarusian territories.

We managed all this because of your support and interest to Belarus and its people. We would like to sincerely thank you for that and hope to see you sometime soon over here.

We wish you reflective holidays and a happy new year. Stay in good spirits with us.

All the best from snowy Minsk,
g4 tours team

With us, travel to Belarus for Chinese tourists will become even more easy and comfortable with our various tours.

We are proud to announce that since November 2021 we started a collaboration with one the biggest travel portals in China. Our Chinese-speaking guests can find us now also here.

Please check it out, selected tours awaiting you. Duōxiè! 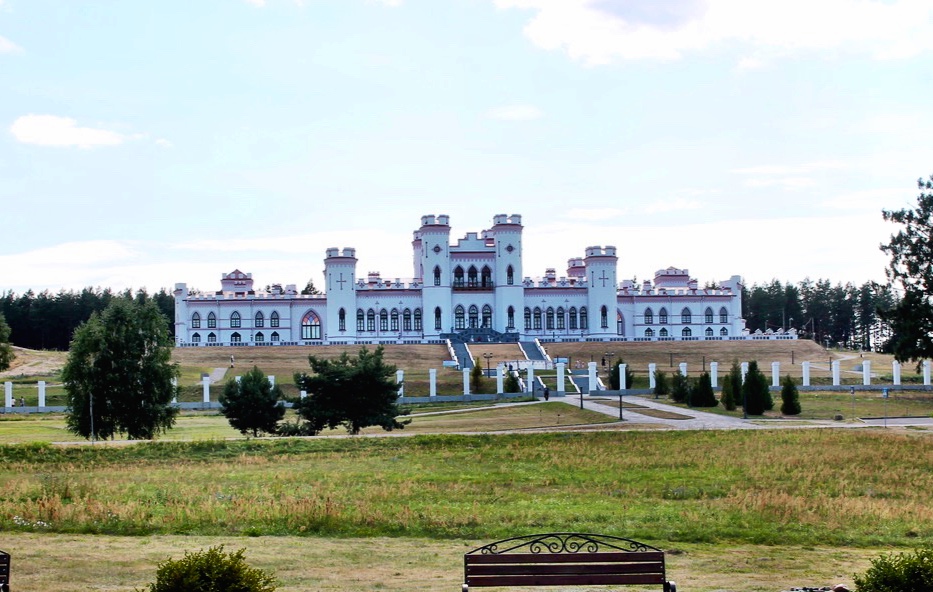 The Puslovski Palace, also known as the Kossovsky Castle, is an amazingly beautiful residence, one of the most beautiful castles in Belarus, along with the Nesvizh Palace and the Mir Castle. It is located in the Belarusian town of Kossovo, Brest region. This beautiful example of 19th century neo-Gothic architecture is also known as the Knights’ Daydream and the Miniature Castle. The palace was built by the Polish architect Franciszek Jaszczołd.

The building is crowned with twelve towers, the number of which is highly symbolic: each of them denotes a different month of the year. The four towers in the middle, in honour of the harvest months of May, June, July and August, are the tallest.

Kossovo Palace was famous for its splendid halls: the White Hall was used for exciting balls, the Black Hall for card games, and the Pink Hall for music.

Not far from Kosovo the prominent military leader and politician Tadeusz Kosciuszko was born. The owners of the land were very proud of this fact. They used their own funds to renovate the small birthplace of the national hero of Poland and the USA, an honorary citizen of France, honoring and recognizing his merits.

A beautiful park surrounded the palace, where more than 150 kinds of exotic plants grew. The park picturesquely descended to three artificial lakes and Kościuszko’s manor house.

You can visit Kossovski Palace and the manor house of Tadeusz Kosciuszko during our trip to Brest. Come and enjoy the amazing beauty of this place!