The palace complex in Ruzhany is one of the most unique places in Belarus. For centuries, the beautiful architectural ensemble, called the Belarusian Versailles, belonged to the powerful Sapieha dynasty.
Ruzhany palace is recognized as a visiting card of Belarusian architecture of the late eighteenth century.

In the times of Lew Sapieha it was a defensive castle. At the beginning of the XVIII century during the war with Swedes the Ruzhany castle was looted and destroyed. A descendant of Lew Sapieha, Alexander, was forced to rebuild everything, and under his leadership, the palace was built, which can be compared to Versailles, with its own theatre, rich library, a collection of art and weapons.

Thanks to the Sapieha family the small town became well known in Europe. In 1637 the town received the Magdeburg Rights. It had its own town hall and a coat of arms depicting St. Casimir (the patron saint of the Grand Duchy of Lithuania).

Time, war, fires and changes in political periods did their part: only ruins of the main and eastern buildings, arcades, wings and the entrance gate with the Sapieha coat of arms, carved out of wood, have survived by a miracle. The slightly better preserved buildings of Ruzany Palace have been reconstructed in our time. The Eastern wing houses a museum with four exhibition halls, where you can see the palace complex in Ruzhany in miniature, as it would have been without the war and the Soviet era. The “chancellor’s living room” with furniture in the style of the 17th-18th centuries has also been recreated.

Since 2011, the Sapieha Palace is the venue of an annual festival called “Ruzhany Entrance Gate”. Its guests can learn about the past of the residence, attend guided tours, watch historical reconstructions and performances, and attend a folk craftsmen’s fair.

You can also see Ruzhany Palace on one of our tours. 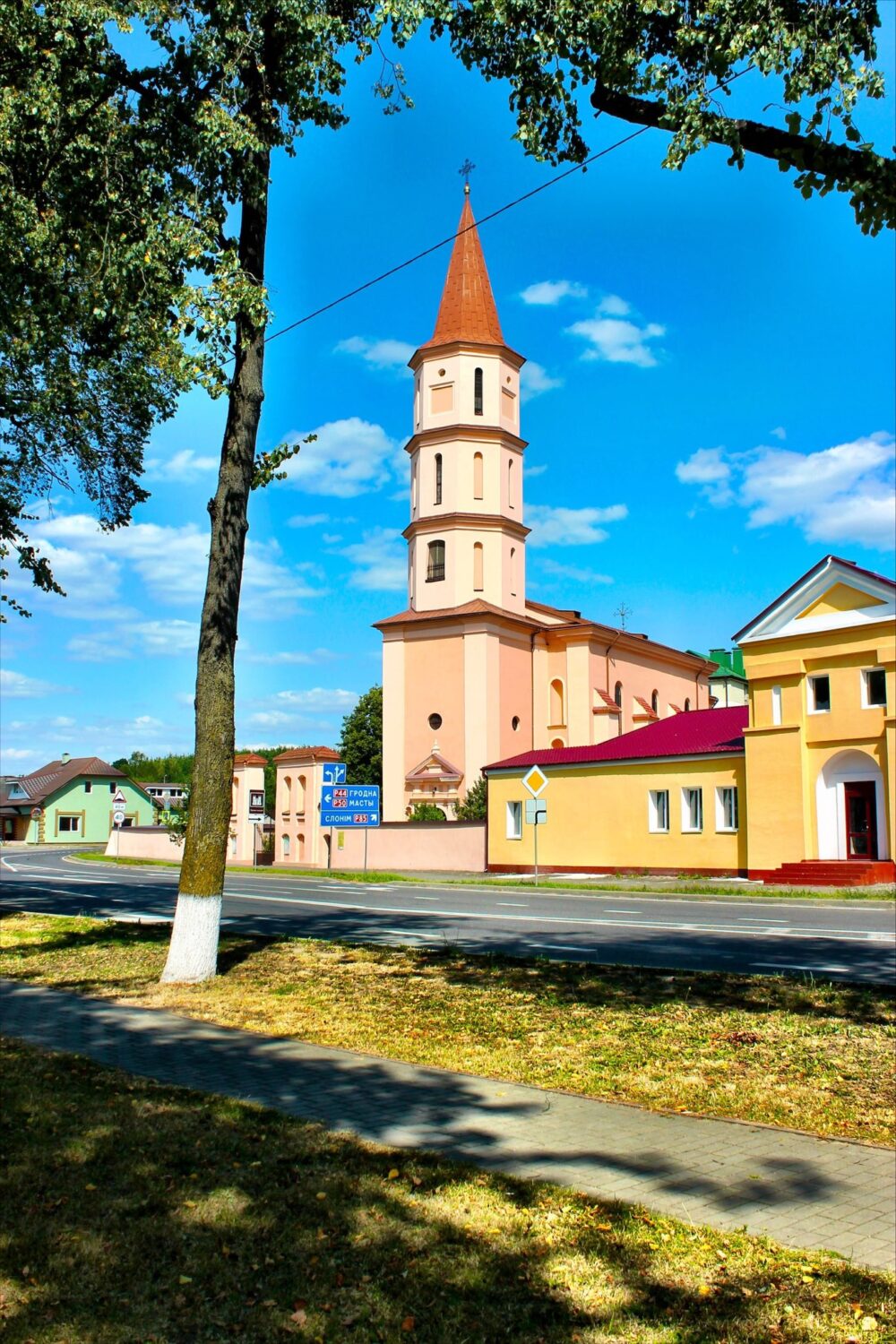 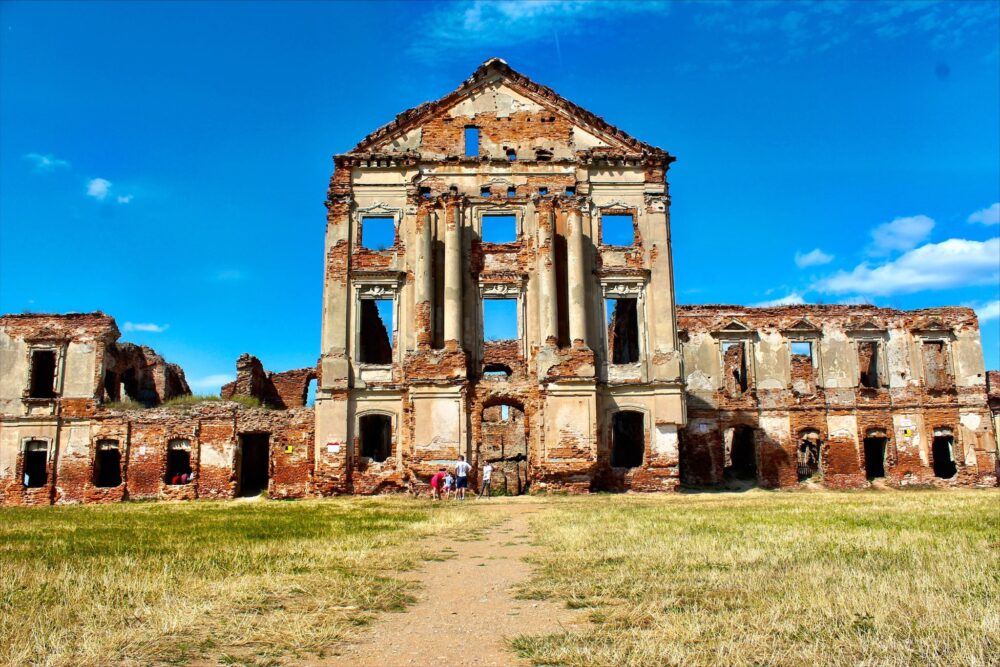 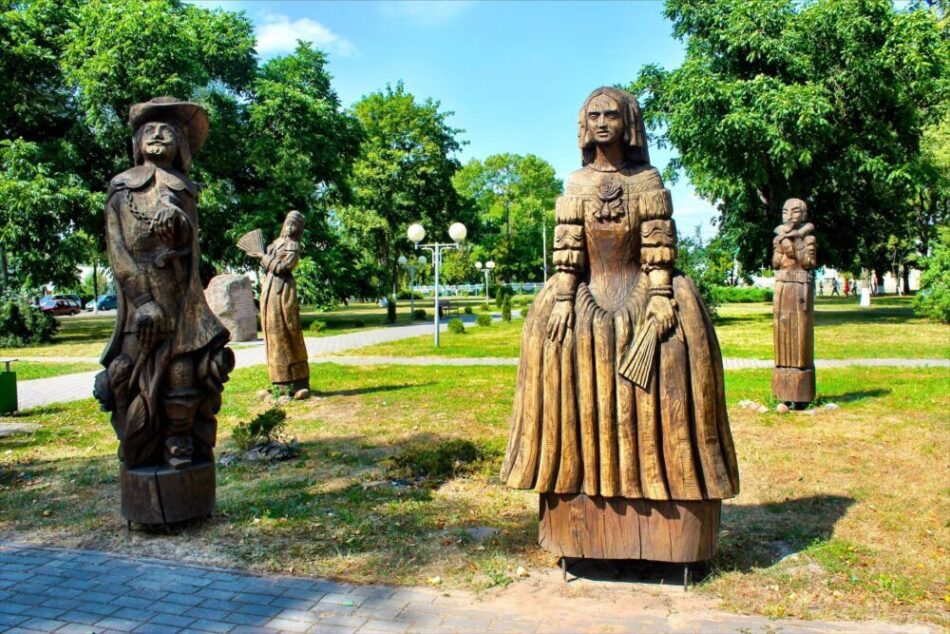 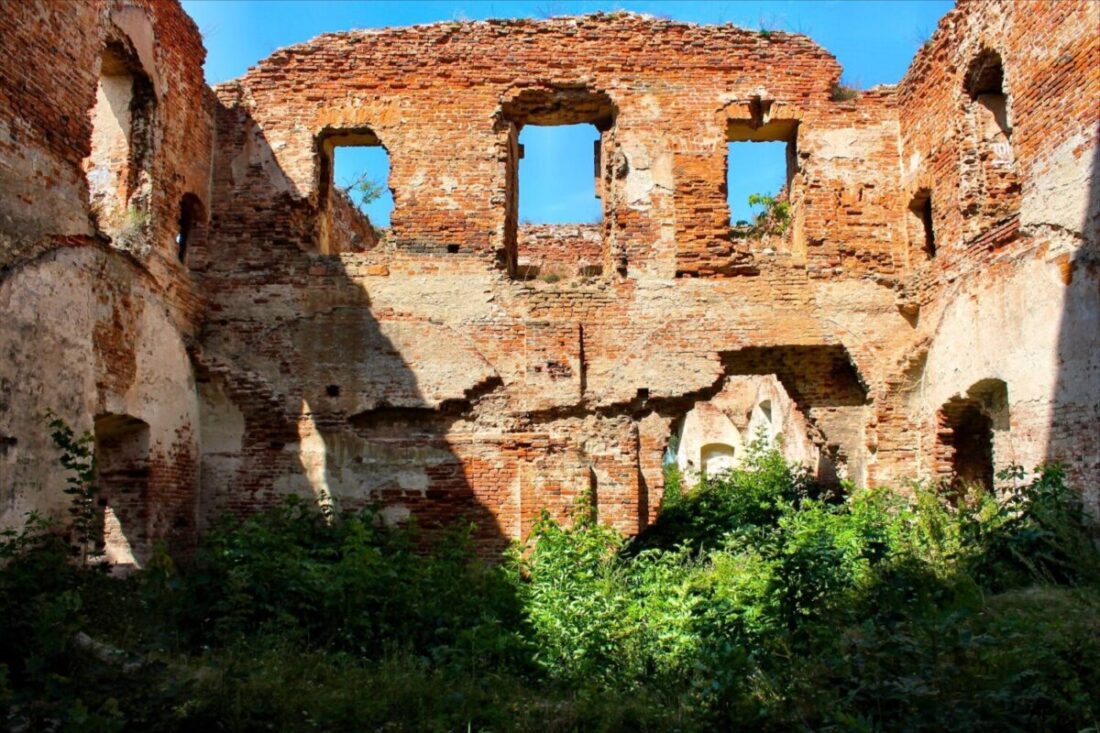