Belarus is often called blue-eyed because of the large number of lakes on its territory. Their total number exceeds 10 thousand.

“The Blue Lakes” is a whole natural complex, a hilly and lake preserve, one of the most beautiful places in Belarus. The Blue Lakes are situated in the north-western part of the country near the border with Lithuania, in the Myadel district. The system includes a total of 15 lakes, formed as a result of the melting of a glacier 10 thousand years ago. Large streams of water washed out millions of tons of sand, forming high hills and deep pits, which were filled with groundwater and meltwater from the glacier. This explains the hilly topography of the area.

The Blue Lakes are situated among pine forests with a small amount of spruce, birch and maple. It is possible to stay in the reserve only on the eco-trails in the national park “Narаchanski (Narochansky)” intended for walks. There are routes for 4 and 7 kilometres.

During the walk along the eco-trails you can see three lakes: Dead Lake, Glublya and Glubelka. Lakes Glubelka and Glubelka with high mineralization and turquoise tint of water are unique in their beauty, surrounded by pine forests and high hills, with arranged beaches and places for rest. The Dead Lake is of karstic origin, a pit filled with underground waters formed by the failure of a layer of earth consisting of soft limestone rocks. The uniqueness of the lake lies in the fact that its upper layer of 24 m is fresh water, while the lower one is 300 m deep and contains hydrogen sulphide. The water in such lakes has not been mixed for centuries. According to legend, Vikings were buried here. Along the shoreline of the Dead Lake the drosera grows, this plant catches insects and feeds itself with everything it needs.

The Stracha river runs through these beautiful places which are sometimes called the Belarusian Switzerland. The winding riverbed and rapids give it a special beauty. In any case, the walk will be very beautiful.

Visit the unique blue lakes in Belarus and charge yourself with energy and unforgettable impressions! 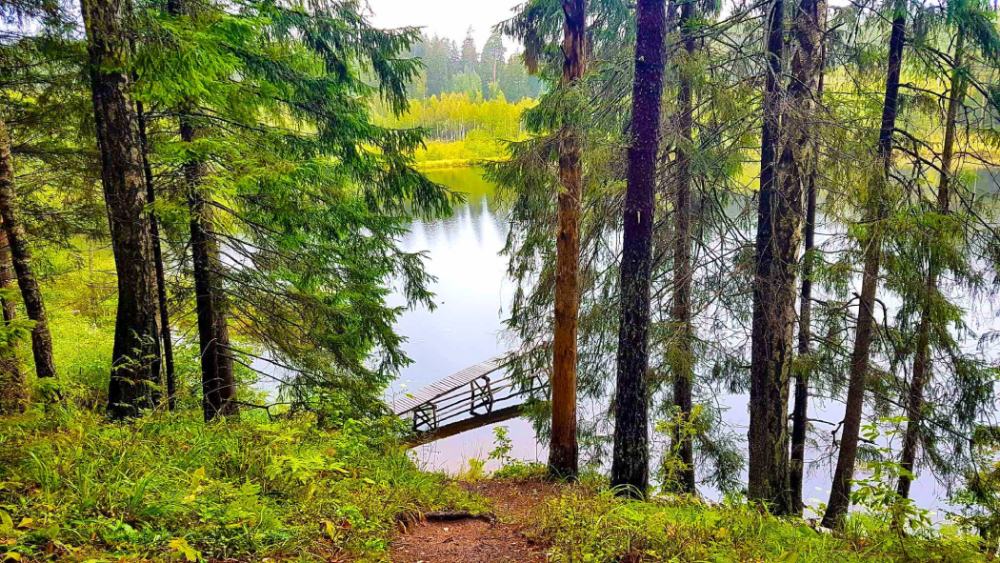 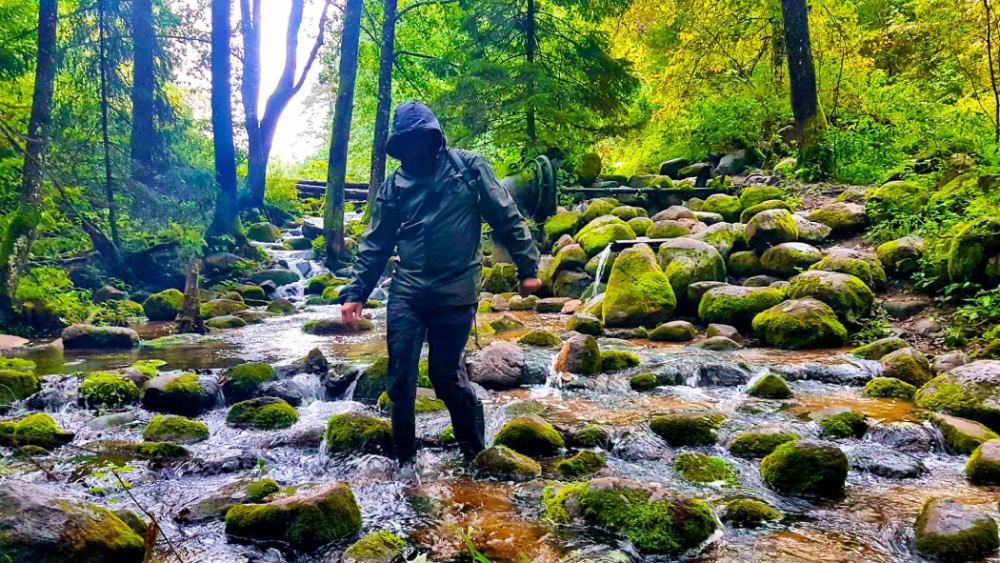 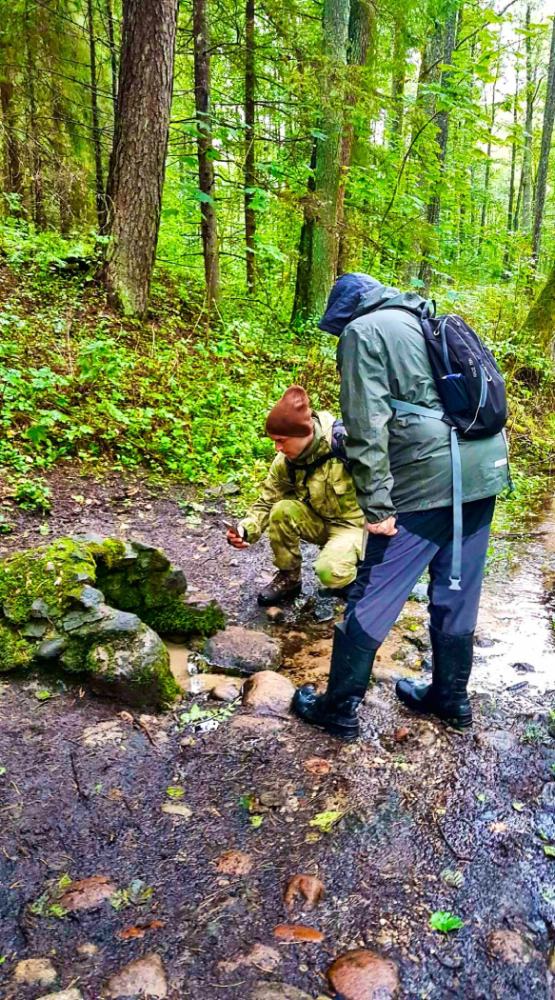 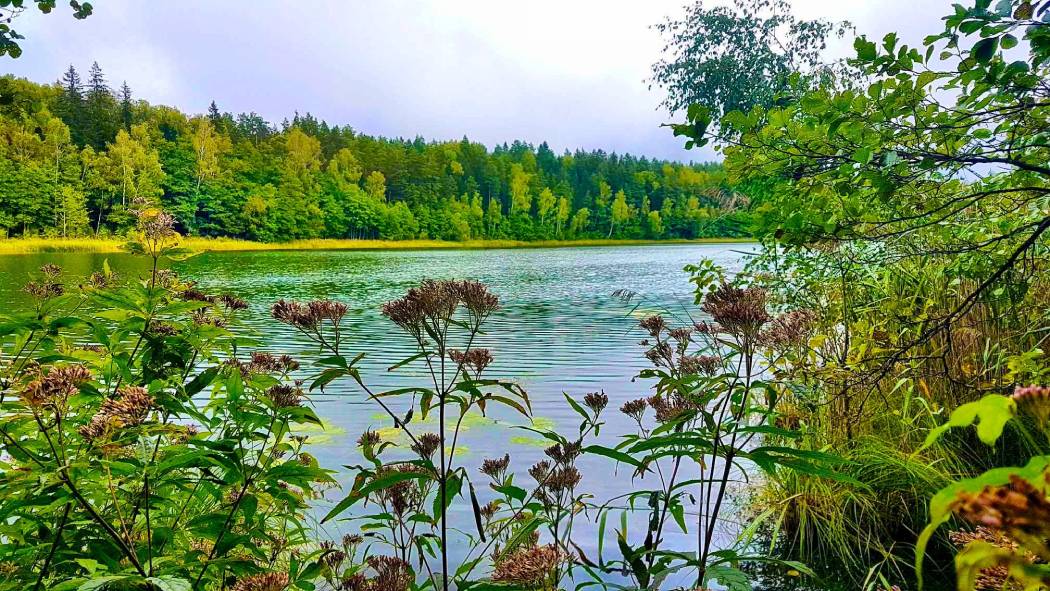 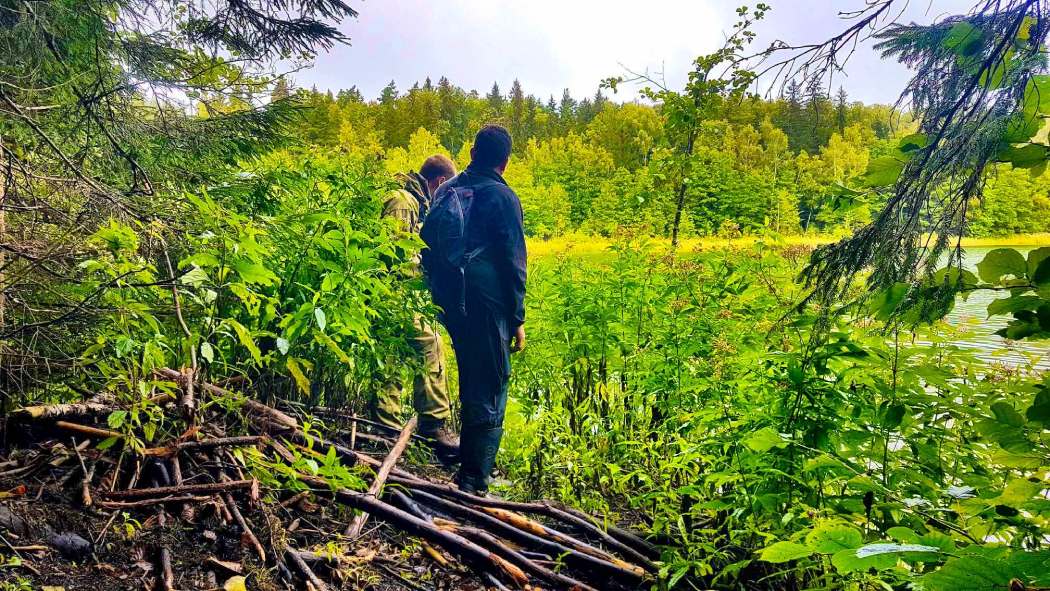 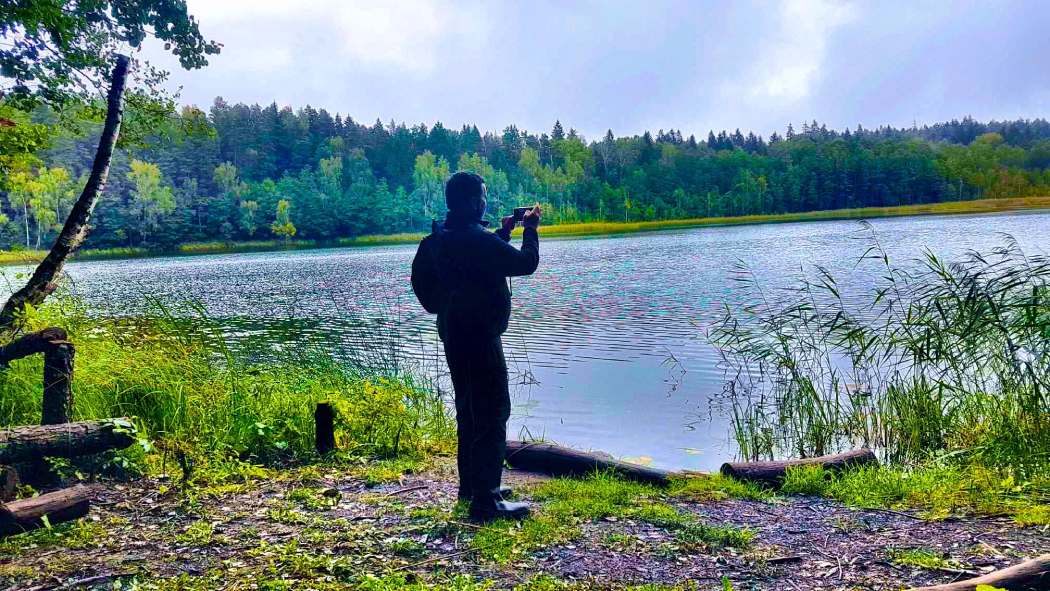 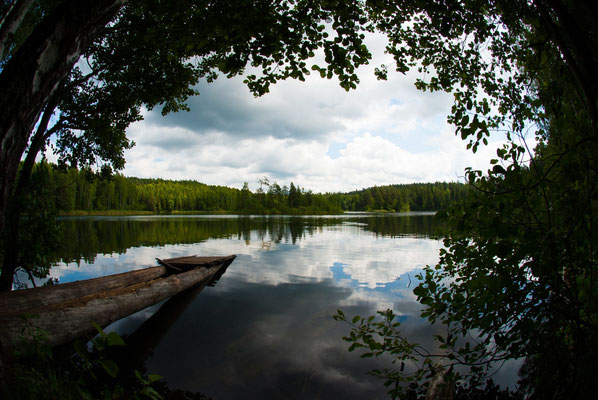