The castle in Halshany

Halshany (Golshany) is a small agrotown in the Grodno Region with a rich history and serious heritage. It is often called the “open-air museum”, and it is absolutely true. The castle in Halshany is the ancestral home of the Halshany and later the Sapieha dynasties. Nearby is the 17th century Baroque church, with typical 19th century houses lining the streets. Prior to World War II, most of the population of Halshany was Jewish. There was also a synagogue and a Jewish bank, which unfortunately have not survived.

According to chronicles, the castle had existed here since at least 1280 and belonged to the dukes of Halshany. In 1525, the two famous families merged – Helena of Halshany married the magnate Pawel Sapieha. The Halshany castle owes its new stone appearance to Pawel. For grandeur of exterior and interior decoration, for integrity of the architectural concept in XVII century the Halshany castle was deservedly considered one of the most beautiful in the Polish-Lithuanian Commonwealth. Not far from the castle Pawel Sapieha built a Catholic Franciscan monastery and a church. Unfortunately, the architectural ensemble has survived in its sad state. The monastery and church have somehow survived, but the castle was almost destroyed.

The castle of the Sapieha preserved its grandeur, even being a ruin. The towering tower and numerous massive walls of enormous size are a delight to adults and children alike.

It was not until 2018 that the ruined castle was rebuilt. The North Tower was rebuilt and several viewing platforms over the ruins of the Halshany castle were built.

The ruins of the Sapieha castle in Halshany are also a venue for various festivals and celebrations. Visiting one of the festivals will give you a chance to discover Halshany from a slightly different angle. You’ll be part of a unique experience, you’ll be able to reconstruct some of the events and you’ll undoubtedly learn something new.

You will be able to see the Halshany castle and get acquainted with its history on our tour in Grodno. 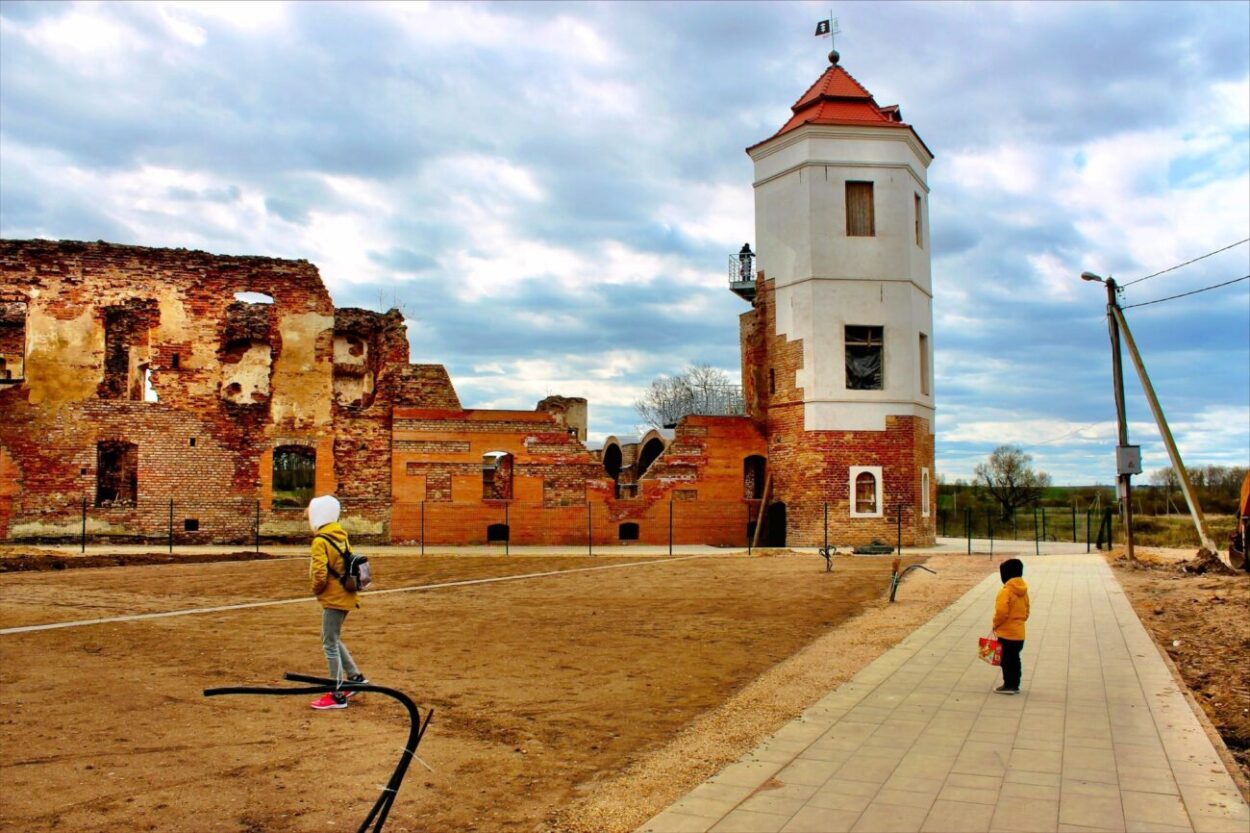 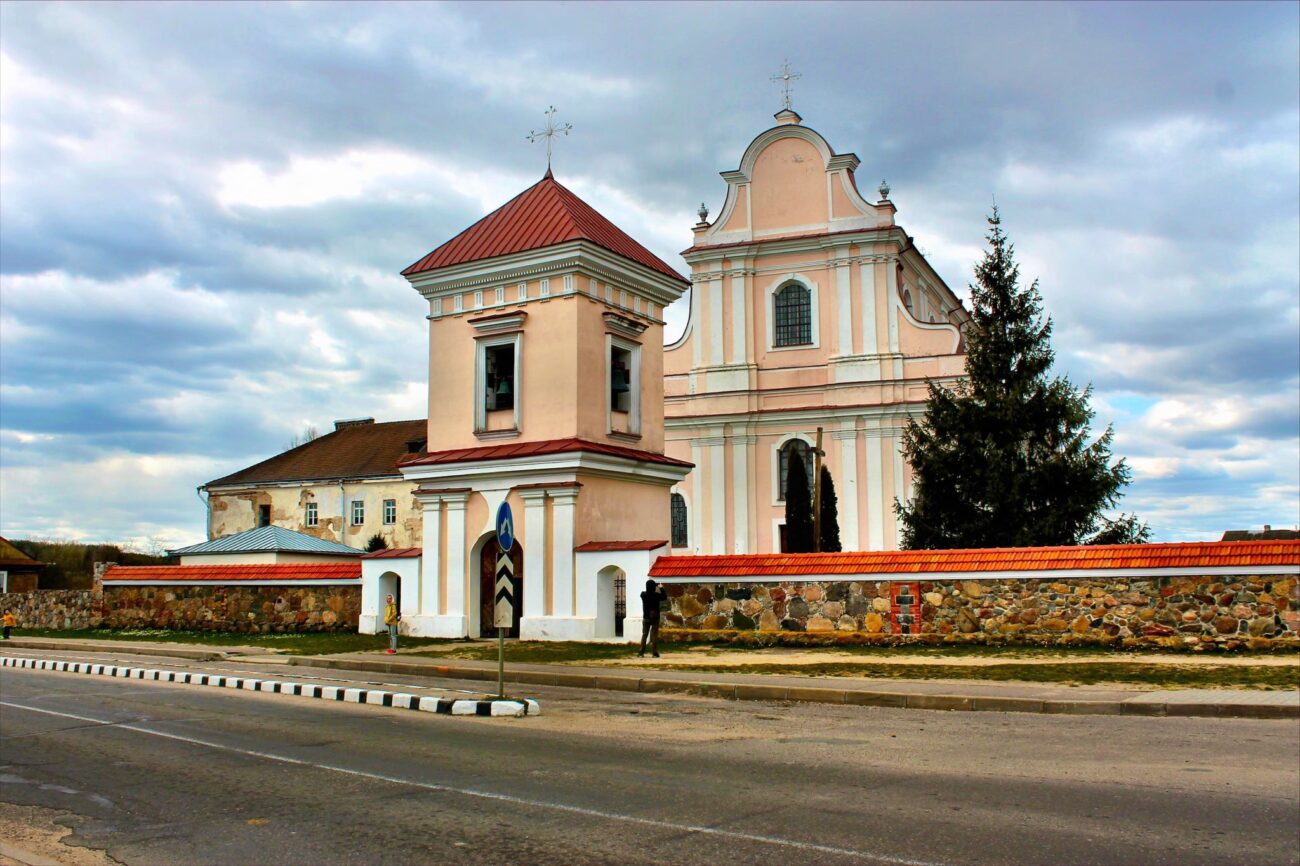 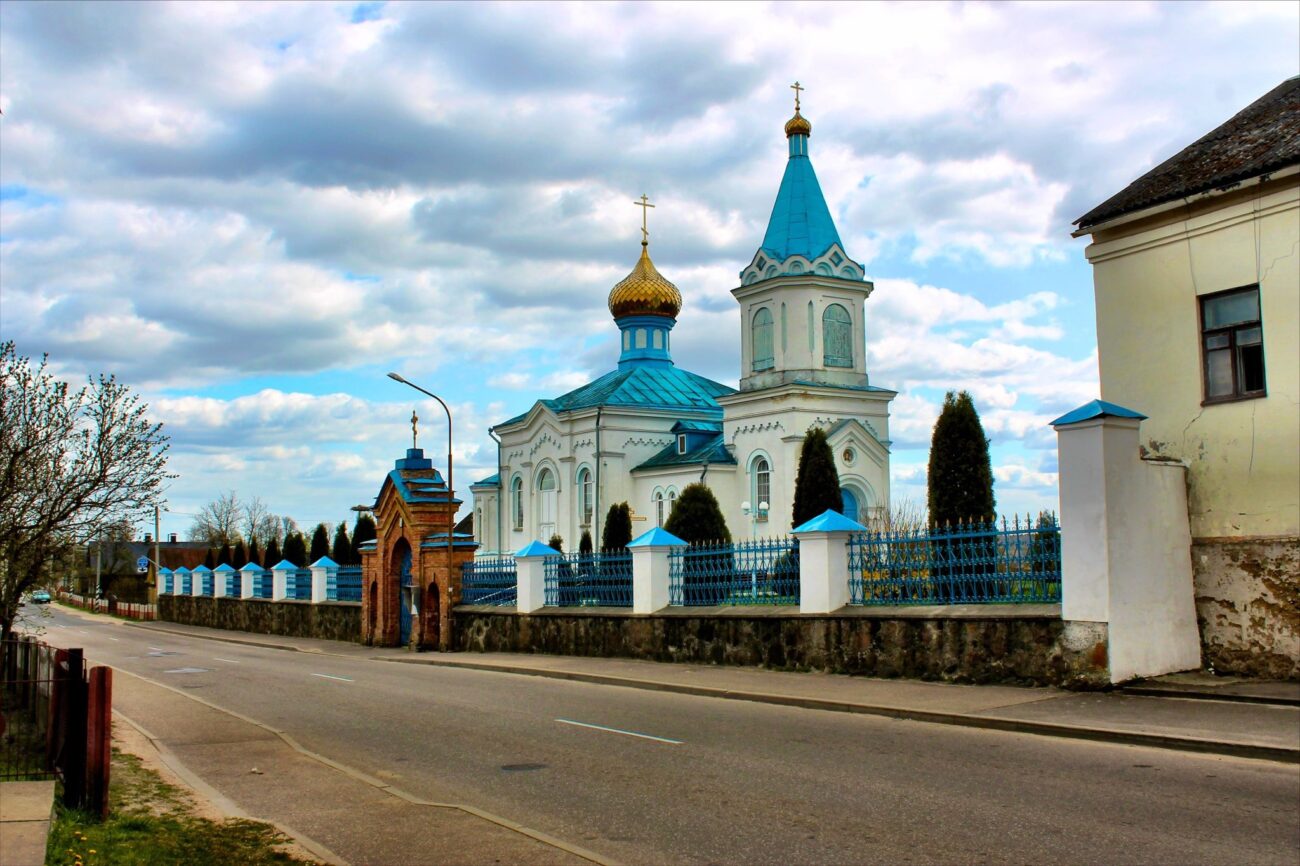