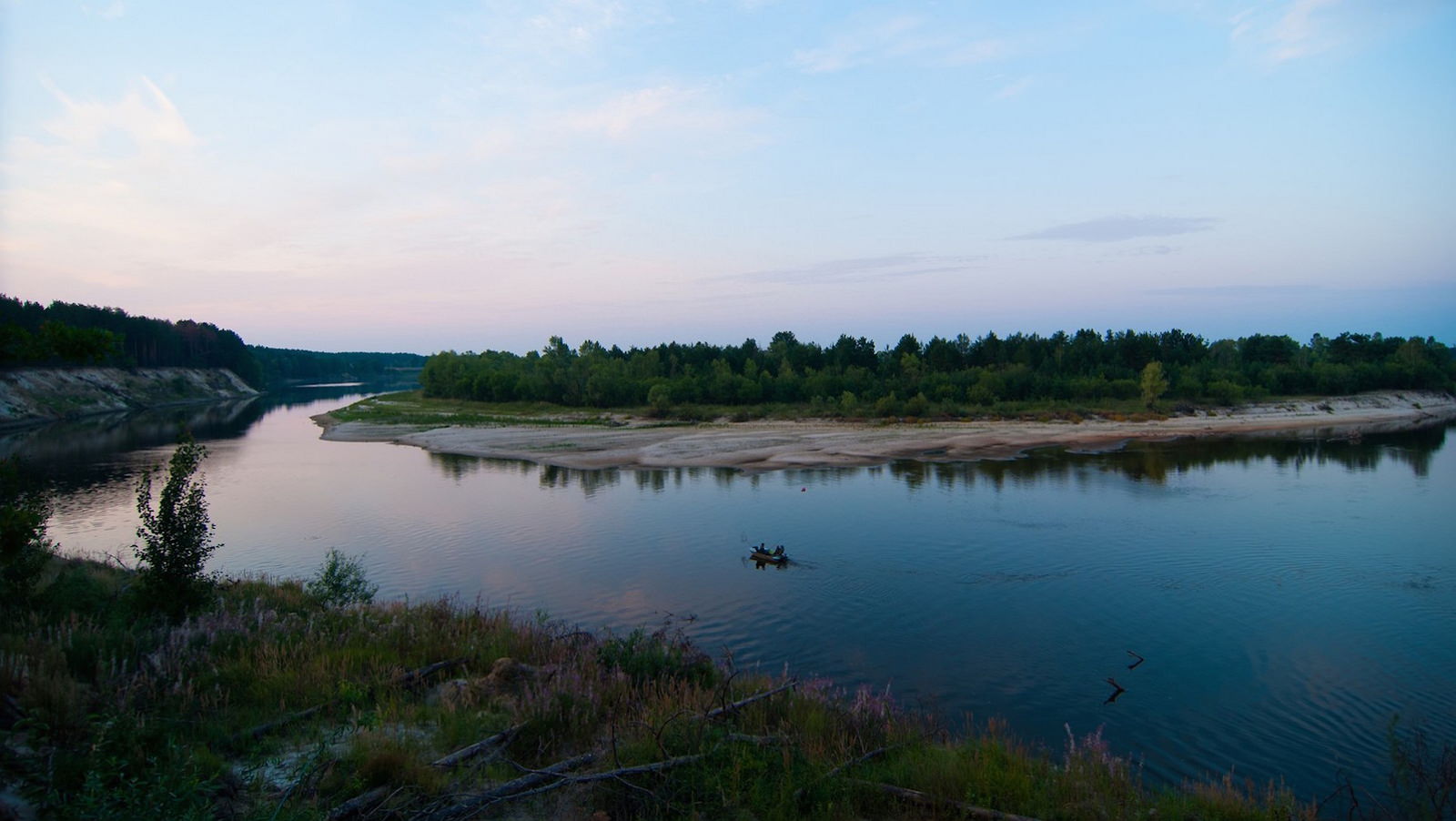 Car for the excursion
Not included in the price

Human encounters are an important part of our travels and are usually most memorable, such as at the Bogomazow Dwor estate. On this estate you will be warmly welcomed by the landlords. From them you will learn what makes Belarusian Polesia, this picturesque region in the south of the country, so special. Language, culture and traditions differ from the rest of the country.

The estate is situated on the banks of one of the most beautiful Belarusian rivers, the Prypjat. The river is very rich in fish. The host, a passionate fisherman, will gladly take you on a fishing trip in his boat at dawn. Your hostess will prepare delicious fish dishes from the catch. For example, after your return for breakfast, a fish soup, which she will season with vodka. You won't notice that, but with vodka the soup tastes particularly delicious. There is always a bottle on the table. Samogonka (homemade vodka) also used to be common. Now it is forbidden. But the drinking culture has remained. The hosts teach you special drinking rules as well as their favourite drinking sayings. In Belarus they say: who works well, celebrates well! These people know what that means.

The region is not only known for its untouched nature, but also for people who have left important traces in the history of the country. For example, the famous Ded Talash was born in the neighbouring village of Novoselki. Ded Talash was one of the most notorious leaders of the partisan movement during the Polish occupation and the Second World War. Today there is a museum dedicated to him in the village.

On the estate you can spend one or two days, enjoy nature and then travel further to one of our other exciting destinations in Belarus.

Art and History
to the tour description
4 days 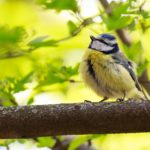