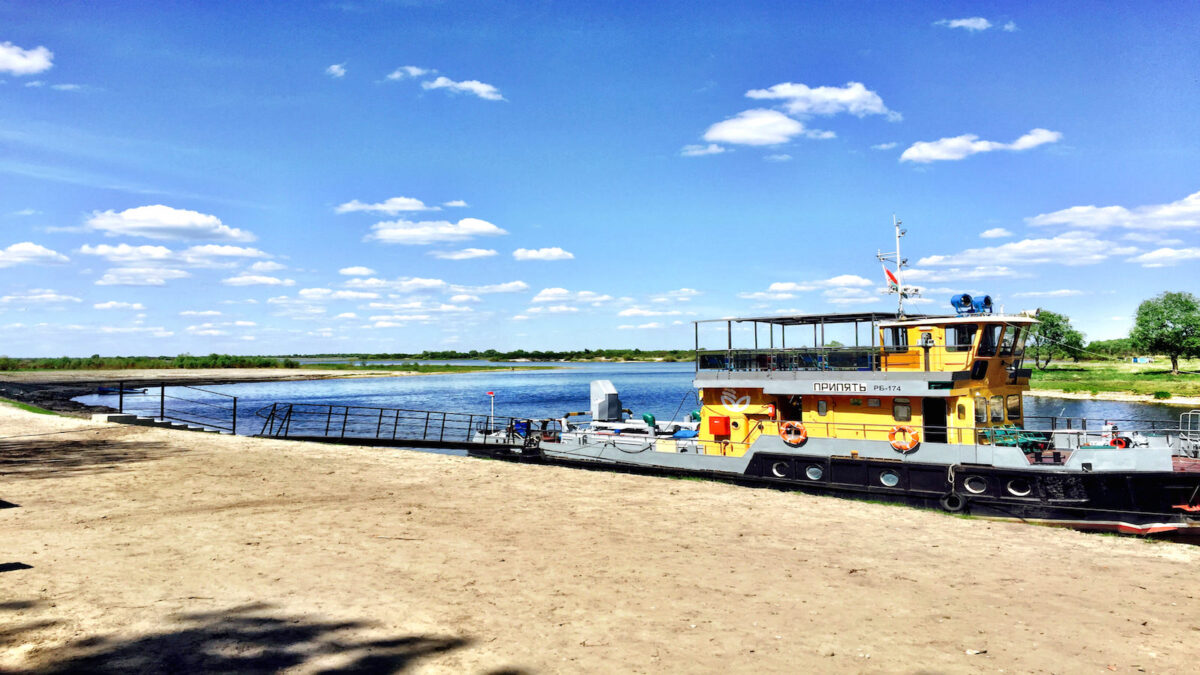 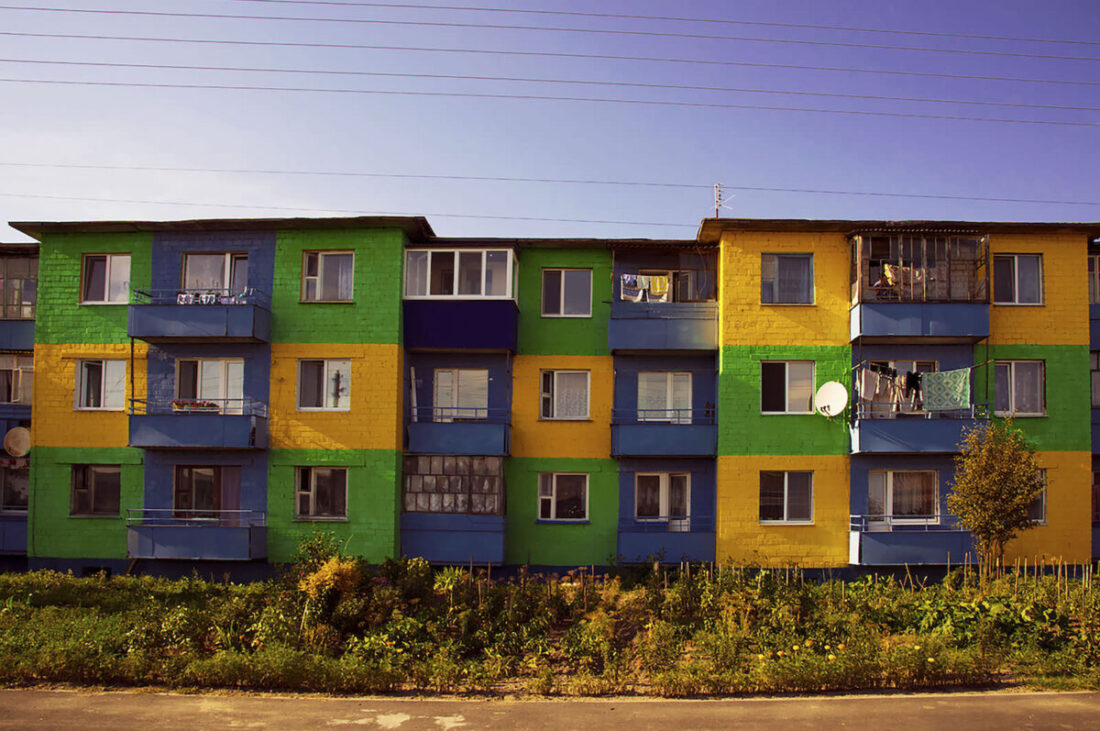 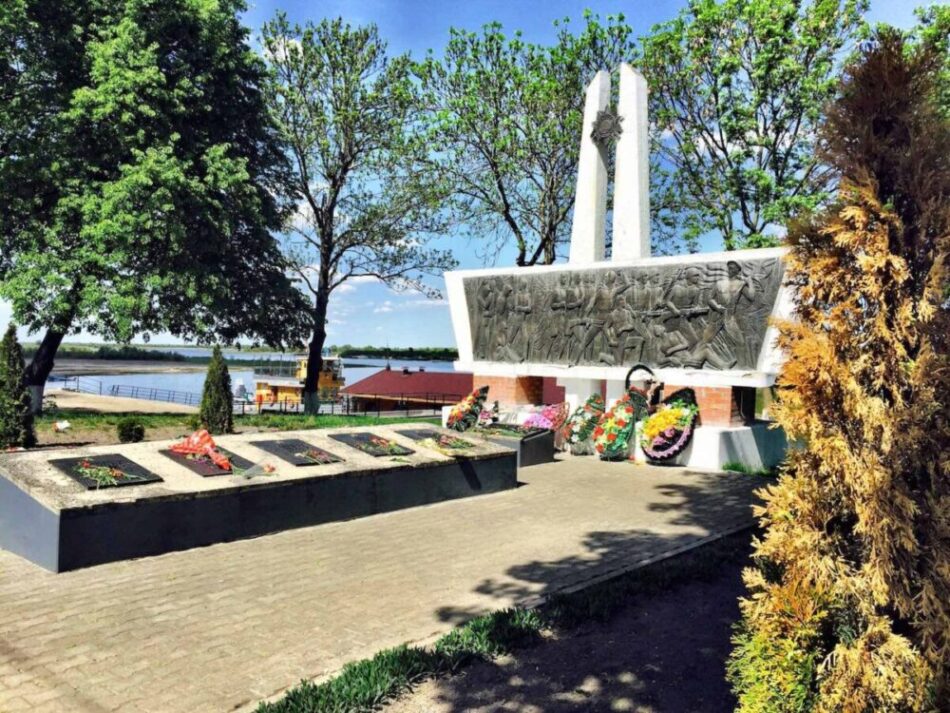 Stone grows from the earth near Turau | Photo: Benny Reiter

Transfer airport - Turau and back

Car for the excursion
Not included in the price

Turov (Russian: Turow, Lithuanian: Turava, Belarussian: Turaŭ) is one of the oldest Belarusian cities and was once the cultural and economic centre of the Dregoviches (Lithuanian period). Turov was first mentioned in a document in 980, but its history began much earlier. During the Kievan Rus period, Turov was one of the largest cities, the capital of a partial principality, and one of the most important cultural and religious centres of the Eastern Slavs. The favourable geographical location of the city along important trade routes was one of the reasons why it was attacked and burned several times. The city was rebuilt again and again, but unfortunately many sights have not been preserved until today. Today Turov is a peaceful small town in the southeast of Belarus, situated directly at the river Pripyat.

During a city tour you will visit this picturesque gem. Among other things, you will see the famous stone crosses, which grow out of the earth and are a symbol of God's grace throughout Belarus. Many Belarusians come to Turov to touch the stones and receive blessings.

Further you will visit the Church of All Saints, the only remaining Orthodox church in the city. In this church there is another "miracle" - a gigantic stone cross that, according to legend, washed ashore from Kiev to Turov.

The silent memory of antiquity and grandeur of the city can be felt in the ruins of the Orthodox Church of the 12th century, where today there is a museum that you can visit. Above is the castle hill, over which towers an impressive monument of Kirill of Turov. Kirill of Turov was one of the most important theologians and scribes on East Slavic territory. Today he is the patron saint of the town. In front of the castle hill there are extensive wild meadows, where numerous rare bird species live which attract nature lovers from all over the world. The nearby Prypjat river landscapes awaken the desire to discover more of this picturesque landscape (Polesia and Pripyat swamps).